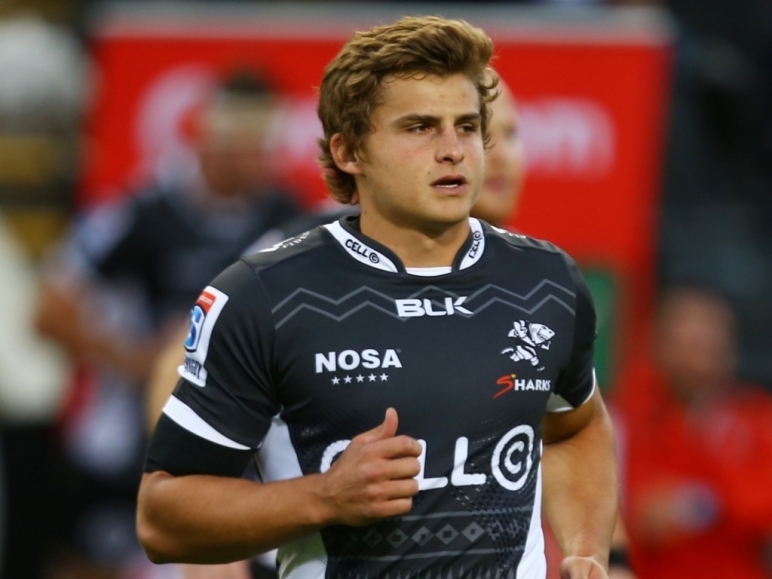 Returned from Injury into Round 3:

Sam Cane (Chiefs) – Cane returned to co-captain the chiefs in a forward dominated game due to the extreme wet weather conditions. Cane picked up where he left off and got stuck back in, demonstrating a high work rate and leading from the front. He looked good back on the paddock.
Digby Ioane (Crusaders) – Digby returned to Suncorp but in the away dressing room for the first time. He had a great game managing to find the gaps in a pretty solid Reds defense with his sharp lines and hard running. Great to see him back and certainly one to watch.
George Moala (Blues) – Moala wasn’t injured, rather had just been restrained to the bench with Piers Francis the preferred starting 12 for the first two games of the season. Moala had a ripper of a game excelling with his straight, hard running and big defense.
James Parsons (Blues) – Parsons looked a little rusty with a few uncharacteristic line out mishaps but he should settle back in soon and lead through his consistency and work rate.
Luke Whitelock (Highlanders)
Nick Phipps (Waratahs)

Patrick Lambie (Sharks) – Fractured vertebrae in his lower back. Estimated at 6-8 weeks
Nehe Milner-Skudder (Hurricanes) – Fractured foot. Out for at least 6 weeks, could be longer depending on what he has fractured, but this information is not available anywhere.
Waisake Naholo (Highlanders)  – Hamstring (Looking to be 4-6 weeks)
Lima Sopoaga (Highlanders) – Hamstring (Looking to be 4-6 weeks)
Israel Dagg (Crusaders) – Knee Injury – Patella tendon?  MRI today but likely out for 4-6 weeks
Tim Nanai-Williams (Chiefs) – Dislocated shoulder (minimum 4-6 weeks out)
James Lowe (Chiefs) – Back pain, no return date listed but shouldn’t be long.
Seta Tamanivalu (Crusaders)  – Initially feared he had a hamstring tear but after sitting out a day of training, Seta was moving well and could be back as early as next week.
Wyatt Crockett (Crusaders) – Illness, Back Rd 4
Matt Todd (Crusaders) – Strained his calf in training last week- back training now and in contention for this week.
Dan Kriel (Stormers) – suffered a suffered a lateral knee sprain, rested for Rd 3, could be back Rd 4
Jean-Luc Du Plessis (Stormers) – Minor groin strain could be back for Rd 4 this week.
Ox Nche (Cheetahs) – MCL round 2, likely back Rd 6-8
Uzair Cassiem (Cheetahs) – MCL round 2, likely back Rd 6-8
Nico Lee (Cheetahs) – Shoulder Injury
Loni Uhila (Hurricanes) – Injured 17th minute, waiting on an update
Michael Leitch (Chiefs) – 1 week ban for a high tackle
Charlie Faumuina (Blues) – Back Injury before kick off. No news yet as to how bad it is.
Clement Poitrenaud (Sharks) – limped off against the Waratahs, in doubt for Rd 4
Raymond Rhule (Cheetahs) – Possible concussion, sounds like he is just being rested to make sure he is right for Rd 5.
Quade Cooper (Reds)-  MCL injury, played on with tape, flew to South Africa so should play regardless.
Pete Samu (Crusaders) – MCL injury, time out unknown but it doesn’t look too severe. Likely back in 1-2 weeks.
Nicolás Sánchez (Jaguares) – Banned for 1 week for dangerous play
Philip Van Der Walt (Sharks) – fractured cheekbone. Out round 4, further tests needed
Luzuko Vulindlu (Kings) – Concussion, out for at least 1 week.

Likely Back this week:

Out for the Season:

2 thoughts on “The Casualty Ward”