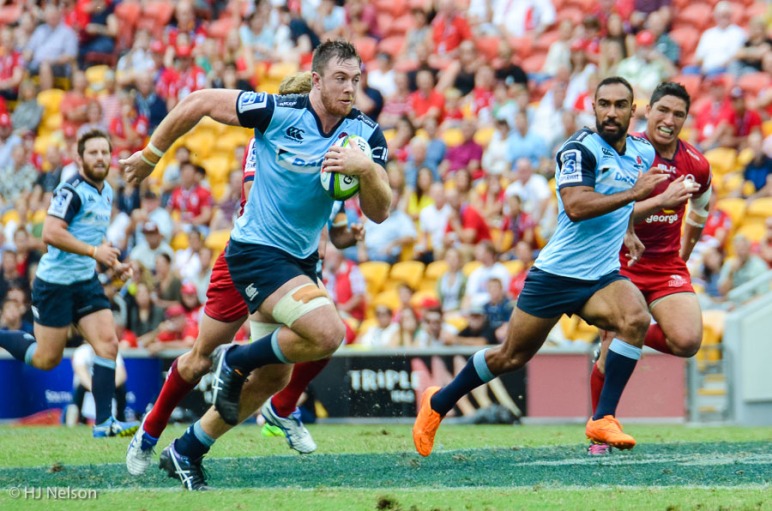 Welcome to the Stock Market, the ideal place to find Fantasy Rugby value. This article should give you insight into who to buy and who to drop to stay ahead of your Fantasy XV Draft competition. If you want to look like a genius despite only doing a fraction of the leg work, this is the place for you.

It goes without saying that there aren’t many good scoring second rowers up for a grabs in fantasy footy. This makes the few that might be available absolute blue chip players for any team, if you can take 30-40 points when your matchup each week can only take 10-20 then you have a handy advantage before you get to the high scoring positions. This brings me to this weeks Pick ups;

Jed Holloway – listed as a 2nd rower but plays consistently  at No. 8, having spent a bit of time down at his Southern Districts Club and having seen him play over the years, it really is lost on me why he isn’t listed as a loose forward. Jed busts tackles and has a turn of pace like few other forwards. Jed should be pushing for a Wallabies role this year so expect him to come out firing. My only warning, he could be prone to the odd quiet week because he shouldn’t get too many easy points from tackling and line out jumping.

Fred Zeilinga – Now I know we may be a bit late to the party on this one,  but the man now has scores of 45, 44 and 66, all without a try or try assist. He has the ideal mix of hogging the ball to run himself, effective tackle percentages and goal kicking prowess to manufacture a good fantasy score each week. If he is free, buy him!

Jan Serfontein – The South African international centre had a quiet year in 2016 by his own standards but he still managed a 26 average across the season. This week he makes his comeback against the Sunwolves, a team that seem to have a deep seeded moral objection to defence. If you need a centre, he is your man.

Garth April – There is still some debate over who will get the starting fly half spot for the Sharks while Lambie is on the sidelines for the next 8 weeks. My personal pick is Garth April, he was the go to man last year, and the coaching staff have said they are training Curwin Bosch at fullback for his first year of Super Rugby. Whats more, the Sharks play the Kings, Cheetahs, Lions then Jaguares, Rebels, Jaguares again and Force. Not a bad run for a kicking flyhalf!

Brad Shields – Scores of 36 and 56 in the first two weeks had everyone excited, but I’m still not sold on the Hurricanes loosie. I think we probably saw Shields to his true fantasy worth last weekend with only 17pts, he can tackle and gets around the park, but probably doesn’t have enough weapons in his arsenal to score big consistently. If you can hold him on your bench he’s a good option, I don’t think he is worth starting though.

Tomas Lezana – Lezana has looked the goods in the first three rounds of the competition, but word out of Argentina is that he could be relegated to the bench with the return of Juan Manuel Leguizamon. Watch this space.

Hika Elliott – He has scored well so far this season but the party is coming to an end. His big scores of 39 and 37 both came on the back of a try, and his most recent game only gave him 19 pts. On top of this, the Chiefs have rested Hika against the Rebels this week, and first choice rake, Nathan Harris is due back from his ACL reconstruction next month. If one of the other South African hookers, or someone like Josh Mann Rea is available, it’s time to make the change.

If you missed it check out our Rd 3 summary and advice for Rd 4 Izzy Back At It, Now Watch him Nehe and our up to date injury list at The Casualty Ward.

See you next week for more on the Stock Market. Good luck for Round 4!