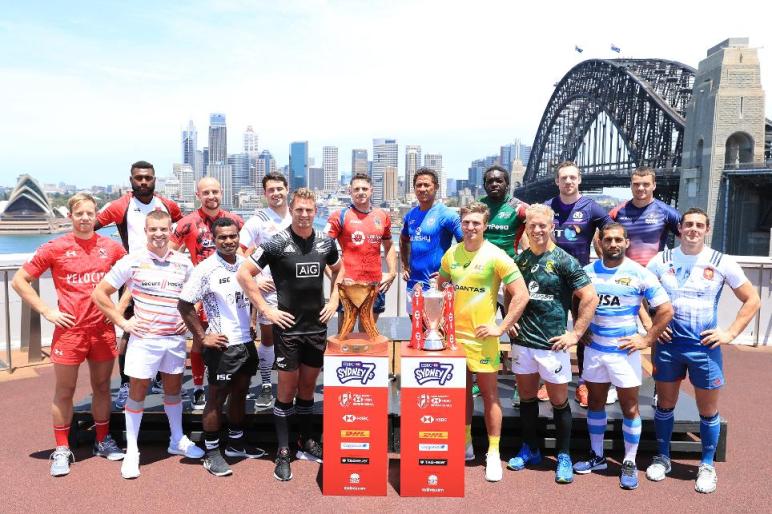 Each year we need a novel way to randomly pick the draft order. In 2018 the OG Draft crew attended the Sydney 7’s competition, so what better way to add some excitement than randomly assigning everyone a team.

Each player was randomly assigned a nation in the Quarter Finals as listed below:

Of course this is the year that the Aussie 7’s Men’s & Women’s teams did the double and took out both competitions. Full rankings and thus the order of our Snake Draft for 2018 were:

Of course everyone always wants the number 1 pick because you get the best player in the game. But that didn’t stop Nelson from swearing he was drafting from one of the worst position, and ruing his luck as the self proclaimed underdog. Banter that not one of the other 7 OG Drafters would cop.