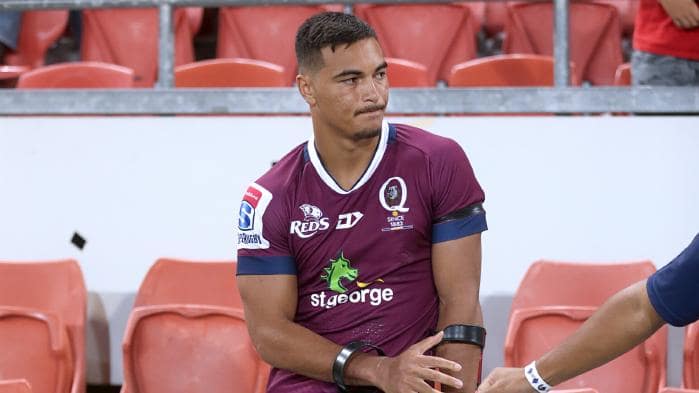 After Jordan Petaia’s booming start to 2019, the 18 year old prodigy limped off Suncorp Stadium in the 15th minute of the Reds’ clash with the Crusaders. Since the news has surfaced about his Lisfranc injury, the hysteria around his extended layoff is building.

Don’t misunderstand, a Lisfranc injury can be a serious one. The innocuous injury has previously seen former Reds’ players Jake Schatz, James Horwill and Sam Cordingley serve lengthy stints in the stands. But before we know the severity, we can’t know the length of time before Petaia will step foot back onto the paddock.

If Petaia’s injury is either Stage 1 or stable Stage 2, it’s unlikely he will undergo surgical management and we should see him in for the Super Rugby season is over.

If he requires surgery, PRIF is the only operative method which may see him return before the season is out. With high-energy Lisfranc injuries like Petaia’s this surgery may not be possible, all but ruling him out of the running for the Rugby World Cup in Japan.