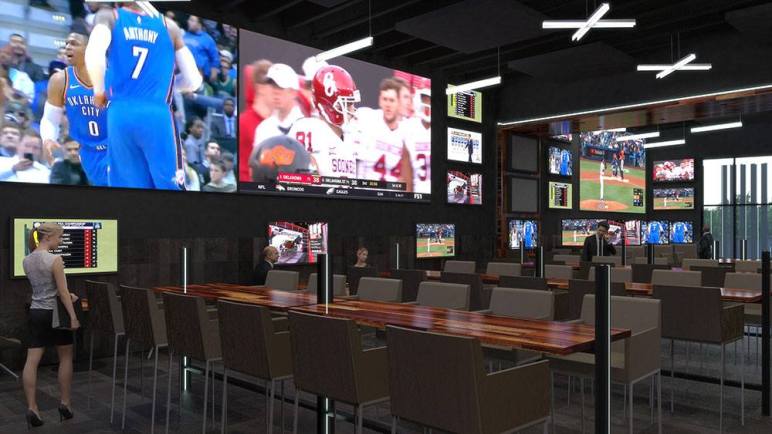 Thank god this isn’t a tipping comp, because we would be awful… Luckily fantasy footy is our jam, this is how it all went down in round 7.

Coles-Royce 559 defeats 450 Marximum Louw Groomed Maddogs
It is the week of the underdogs! This week all 4 lower ranked managers took the win but lets start with Cargie’s Coles-Royce as they took apart Wylies Marximum Louw Groomed Maddogs. Cargie’s bonus point win came through Akira Ioane (82 points), Michael Hooper (51), Kurtley Beale (47), Tyler Ardron (47) and Filipo Daugunu (46). In contrast, Wylie scraped an attacking bonus point on EXACTLY 450! Matt Todd (-5) was no help, but Dan du Preez (62), Damian Fitzpatrick and Lizo Gqoboka (54) all showed up to keep him on top of the table on total points alone. This one finishes with Cargie 1 – Wylie 0.

Clan Mckenzie 403 defeats 342 White Linen Hides the Sinning
This is what we all tune in for, 8th placed Larry (Loser Harry) taking on 7th placed Nsync, the interest in this match is absolutely fizzing! My favourite fact here is that Larry defeated Nsync with the 3rd and 2nd lowest score of the week, a true battle of the giants! Damien McKenzie (63 points) was fire again, and Jesse Kriel (44) continued his rich vein of form. On the other end Sam Whitelock (-5) fell to pieces this week, while Vaea Fifita (57 points) was the only one that really showed up for Nsync. Not much else to talk about here, Larry holds it 1 – 0 over Nsync.

Otere is the new Black 458 defeats 448 The Great White Hope
Last years spooner continues his rise from the ashes with his 3rd win from 4 weeks. He might have only scraped a bonus point by 8 points, and a win by 10. But this one was clutch! Nelson has Reiko Ioane (112 points) to thank for it, as only Luke Jones (52) and Tate McDermott (41) scored solidly for him. 2nd placed Blake continues to ‘play the man’ like nobody else. His 5th ranked score still bagging him a defensive bonus points for his efforts. David Havili (79 points) top scored, with solid backup from Hendrik Tui (47) and a few other mid range scores. Nelson holds it over Blake 1-zip.

Call Me Big Papali’i 561 defeats V 280 Burnin’ Bridges
Burnin’ Bridges called Harry ‘Big Papali’i’ this week as he took the biggest beating of the year, literally getting more than doubled! Harry had big games from ‘The Giant’ Esterhuizen (62 points), as well as Bongi Mbonambi (54), Tom Robinson (52), Guido Petti (50), Damian Willemse (49), Ardie Savea (47) and Cam Clarke (45). Nabung’s team was ravaged by injuries, he played with only 10 starters and 2 bench players, playing a full 3 players short. Of those that weren’t on byes, rested, or pulled last minute, Israel Folau (65 points), Grant Hattingh (55), Jack Goodhue (46) and TJ Perenera (40) all scored well. Nabung slides down to 5th as a result of his limp forfeit, the match up stands Harry 1 – Nabung 0.

Nelson let us know which pub we are heading to for trade night this week.

This is the point where we have all played each other once, it’s time for a far more spiteful second round to begin!