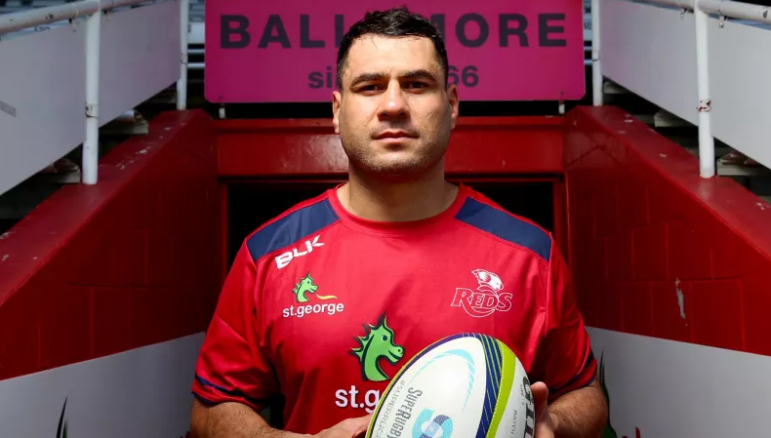 Hot of the press! Make the best informed decisions so you can maximise those profits.

George Smith (RED) Backrower – He’s back! George Smith may be a bit of an old dog at 37 years of age but you can’t teach him any new tricks because he already knows them, all. Don’t worry about his old bones, he knows how to look after himself and can certainly play some rugby. Arguably one of the greatest players Australia has ever produced, he is certainly the number one openside flanker in the Reds outfit and particularly with Higgers out injured for a few more weeks, will bring much needed leadership to a young team of up and comers.  In terms of fantasy, George played all 15 games for the reds last year with a handful of those coming off the bench. He ended up with 477 points and an average of 31.8. He’s back off the bench this week but snap him up now before he goes. 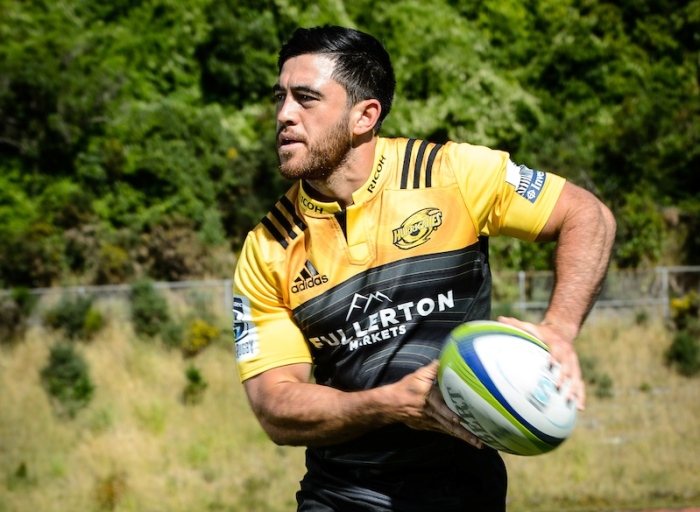 Nehe Milner-Skudder (HUR) Outside Back – The hottest of steppers. Last week we mentioned to pick up Israel Dagg (and if you had taken our advice you’d be a happy man – he is starting against the sunwolves!) and this week’s hot tip is Nehe. He should be back fit and available for selection next week against the Moondogs and whilst there is a little more competition for outside back spots in the Hurricanes, (with Ben Lam, Julian Savea, Vince Aso, Wes Goosen and Jordie Barrett and now Nehe all vying for three spots), similarly to the Crusaders this week – you can expect the Hurricanes to use this fixture to give some of their All Blacks one of there two mandatory rest weeks. This means we could also see Nehe starting next week but otherwise very likely to be at least on the bench. We won’t talk stats as he has been very unluck to cop some major injuries early in to his super rugby campaigns in the last two years but if your going to take a chance – it probably should be on him. 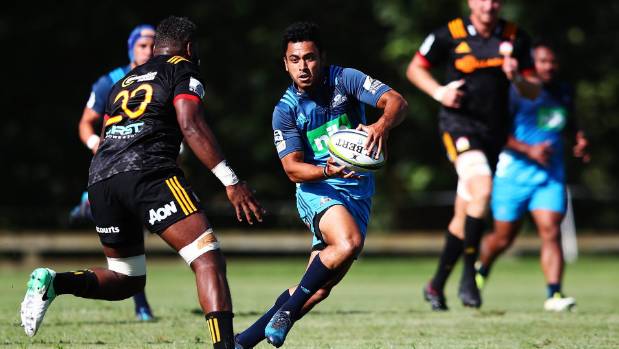 Stephen Perofeta (BLU) Fly-Half – This young gun is on most manager’s prospect lists now as he’s shown that he loves taking the ball to the line, has a cheeky step and glides through defensive lines with ‘outta nowhere’ speed. “He looks like he’s walking on water like Jesus” (Israel Folau). His last 3 game average is 47.7 compared to average of 36.8 and this week he steps into the full back position, so I expect him to clock up the running metres yet again. There’s a reason Steve Hanson has his eye on this 21-year-old.

Chance Peni (BRU) Centre – The Brums flyer is flying under the radar for most. He’s pushed himself into the top 10 centres on season average and is in great form. He’s getting more involved from the wing and the Brums have seemed to realise that he is a weapon out there for them. Over the last 2 games he’s clocked up 116 running metres and 103 respectively both from 10 runs. His last 3 game average is 49 points compared to his 39 point average.

“If you change your mind, I’m the first in line.
Honey I’m still free
Take a Chance Peni on me.” 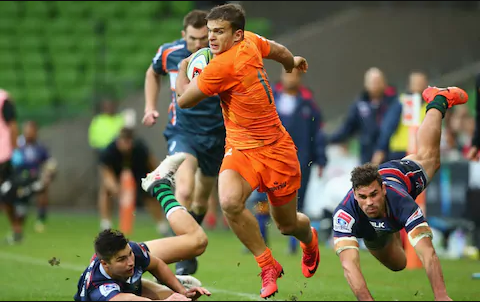 Ramiro Moyano (JAG) Outside Back – If he is consistently starting, Ramiro has the capabilities to get some big scores (77 points last week). He has a great change of pace and an uncanny ability to break tackles. I’m unclear as to why he’s fallen out of favour with the coaching staff but if last week was anything to go by he’s got to be in there.

Vince Aso (HUR) Centre – He was a try scoring machine last year but I would suggest to get rid of him now. Proctor is at centre and is highly rated by coach Chris Boyd, so he is going nowhere. There would usually be a spot for him on the wing but it does seem unlikely as Ben Lam is having his breakout season and the big bus Julian Savea is higher in the hierarchy. You also have Wes Goosen knocking on Vince’s door. He’s had his use, get rid of him.

Smokeys/Keep a close eye for: 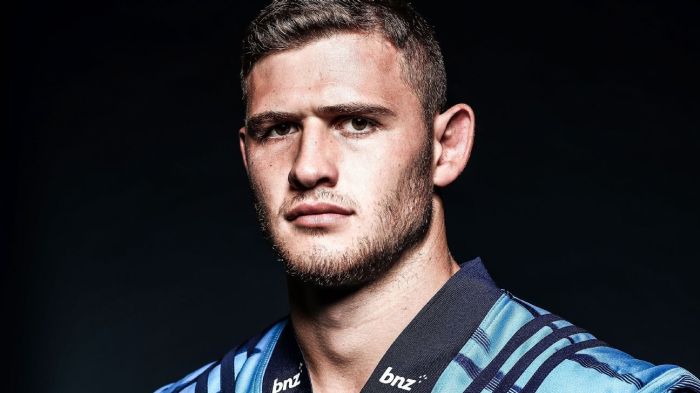 Dalton Papali’i (BLU) Backrow – After Josh Goodhue’s injury last week Dalton came in and turned it right up. He scored 52 points in 40 minutes with 1 try and 2 linebreaks – he loves running with the ball, a good indicator for fantasy managers, although they were playing the Moondogs so be weary. 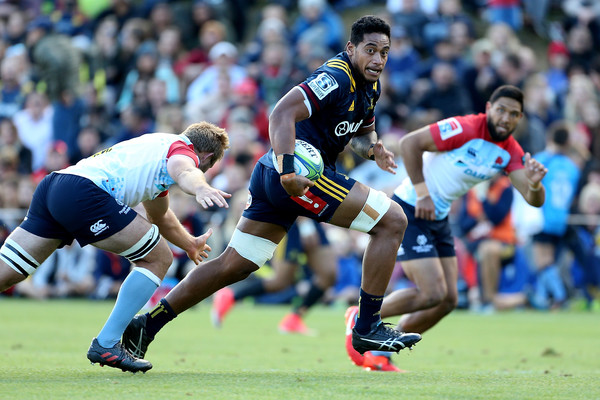 Shannon Frizell (HIG) Backrow –  Had a dominant last week and must be doing something right if he is keeping Elliot Dixon on the bench. He played the whole 80 and clocked up 43 points. A lot of managers won’t know much about him and would be free in most leagues so well worth it for one week. Remember that Liam Squire is due back very soon.

MAKE THE RUGBY GODS PROUD. DO THE RIGHT THING.